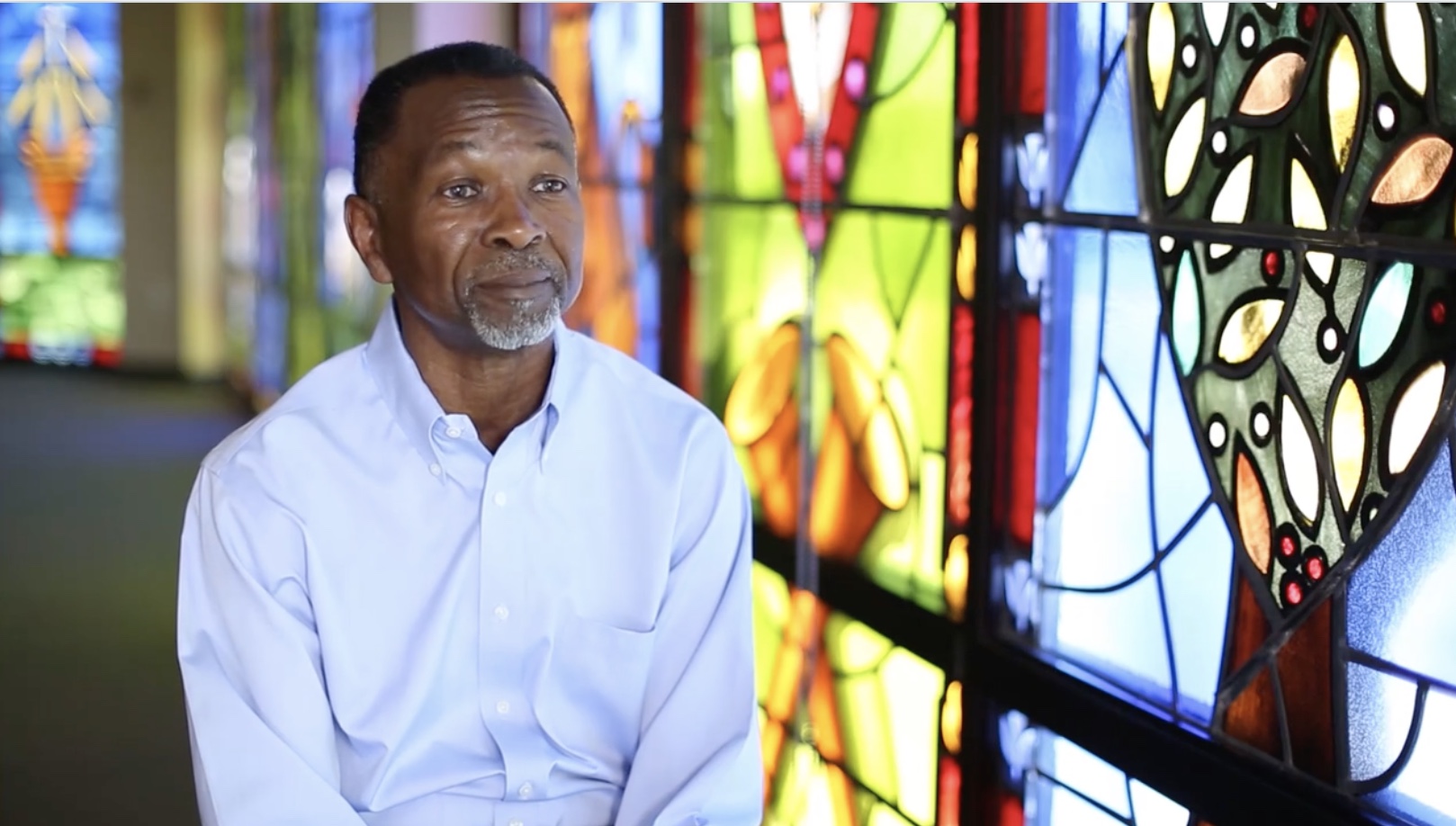 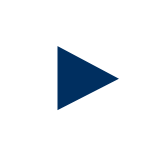 West Dallas has always been a neighborhood on the edge. Desperately poor, marginalized in every way, it is only noteworthy for two things: outlaws Bonnie & Clyde, and one of America’s worst polluting lead smelters. In the early 1980s, a handful of courageous local residents decided to re-shape their neighborhood’s future. It would take a miracle.

This film is the inspiring story of one American community that is literally pulling itself out of the quagmire of poverty and hopelessness. Where government programs have fallen woefully short, the church has stepped in to create a re-development revolution staffed by passionate, sacrificial, visionary leaders (like pastor Arrvel Wilson, pictured above). What’s more, in a city tainted by racism, the West Dallas revival has reached across racial lines — and the river — to bring white, black and Hispanic communities together in a transforming way. The result is a success story of faith and unity that can be replicated in any major U.S. city.